In 1795, William Wright, financier of the first bridge across the Susquehanna and grandson of one of the founders of the community of Columbia, built a mansion next to his aunt, Susanna Wright’s home, the Wright’s Ferry Mansion. Both of these residences originally faced the Susquehanna River but as the town developed, the back became the front. 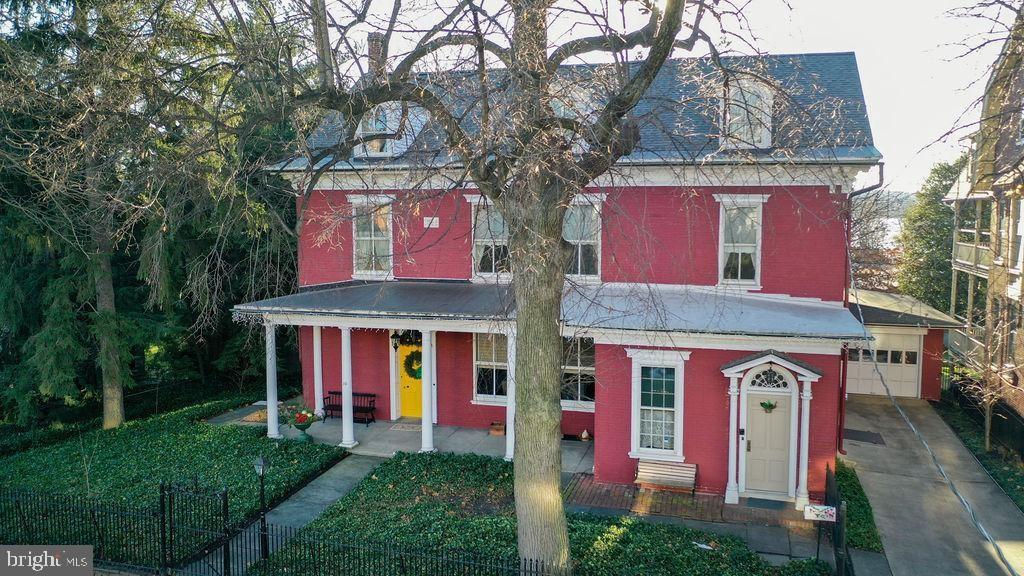 It is known that William Wright was a fervent abolitionist who participated in aiding the slaves in an effort to help them in their fight against slavery by moving from southern bondage to a land of freedom. The William Wright Mansion has long been believed to have been a stop on the Underground Railroad.

The William Wright Mansion is a two-and-a-half story brick, Federal-style residence, surrounded by an ornate iron fence. The wide entry hall features a Chippendale Flying staircase that shows the transition from Georgian to Federal style. 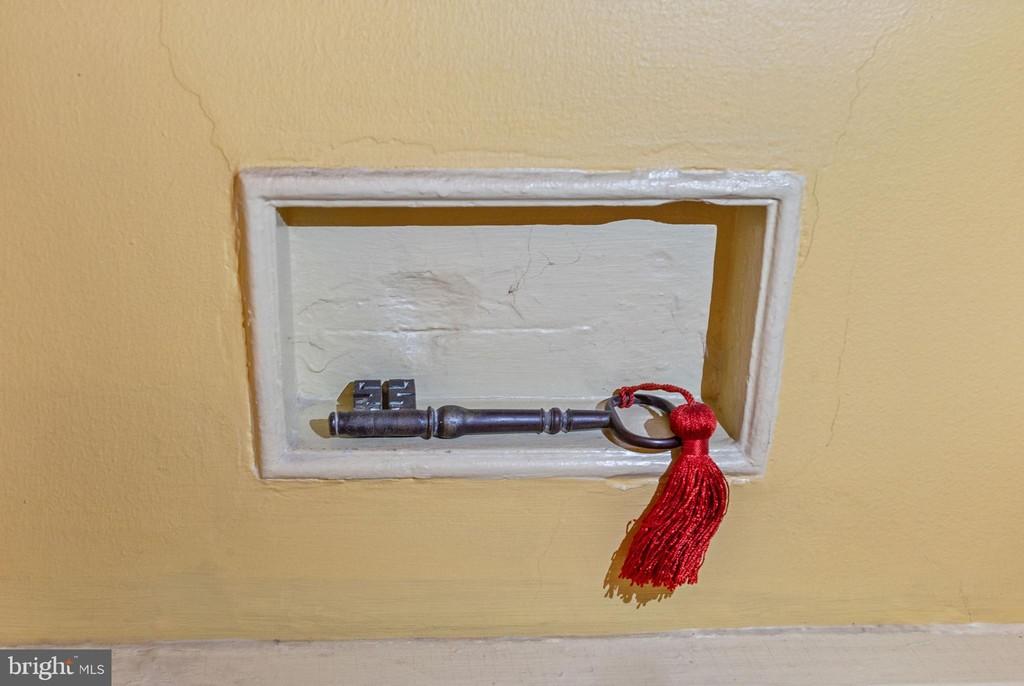 In 1870, a Victorian addition was built on the north side, the windows were replaced, fireplaces reworked, and porches added. The kitchen wing in the northwest corner was added in the 1920s and an office suite in the southwest corner in the 1960s. The present owners, George and Vickie Houck Kronenwetter, rebuilt the wings and porch into a contemporary kitchen living space. 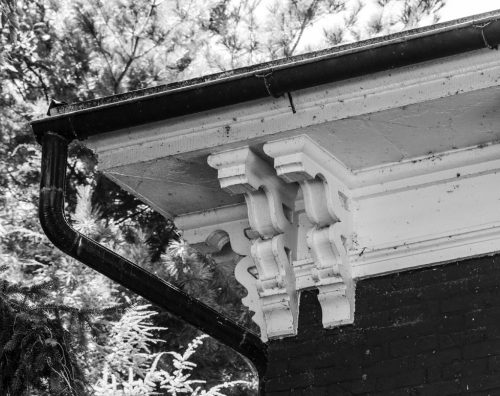 Though the William Wright Mansion was modified and added to during its over two hundred year history, the interior spaces retain the original wainscoting, moldings, mantels, floors, walls, and detailing. As the house evolved, history was uncovered. An 1829 anti-slavery pamphlet was discovered in the walls, slave shackles were found in the attic, and as a child, the daughter of the current owners found an 1870 nickel embedded in a fireplace. The William Wright Mansion was the home and office of the Denney Family from 1904 until Rollin D. Morse preserved the architectural integrity in 1975. 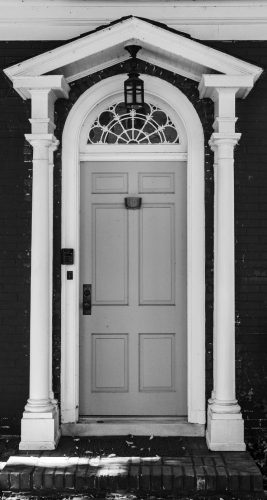 The present owners, the Kronenwetters, have enjoyed the William Wright Mansion as a family home for 28 years. 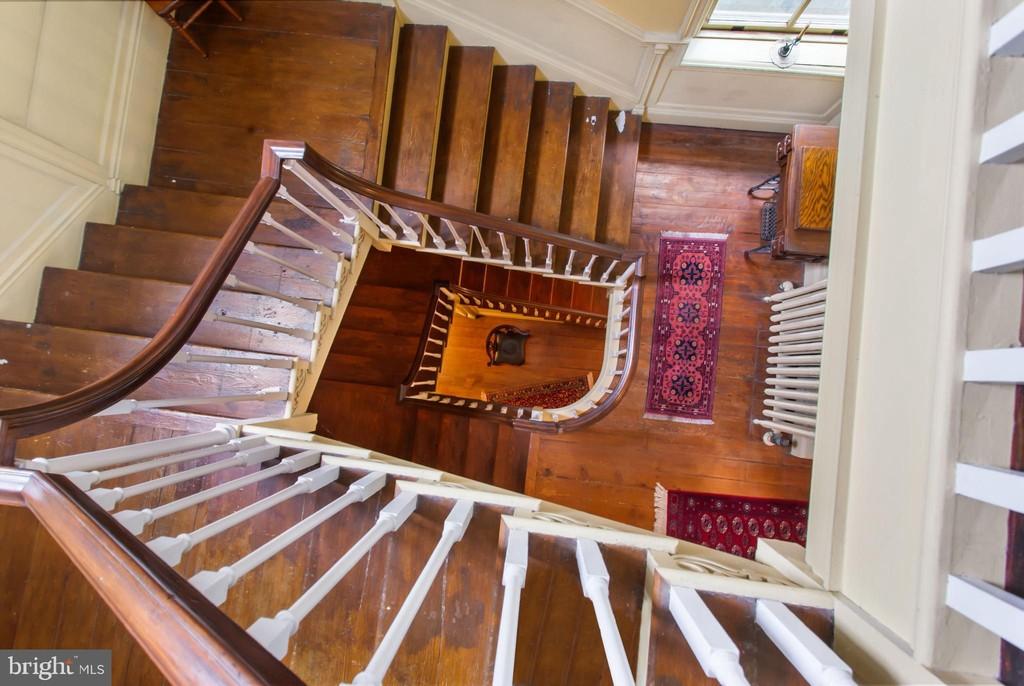 If you would like to own a piece of Columbia history, the house is currently for sale. Click here to learn more.