These large stone structures are lime kilns and are remnants of a very important nineteenth-century Wrightsville Industry. The structures are constructed of heavy stone with brick relieving arches and iron lintels that support the upper stone structure. The kilns were abandoned almost 100 years ago, but their form and function are apparent as so much of their original fabric remains. Only the two northernmost kilns have collapsed and are missing a large quantity of original stone. 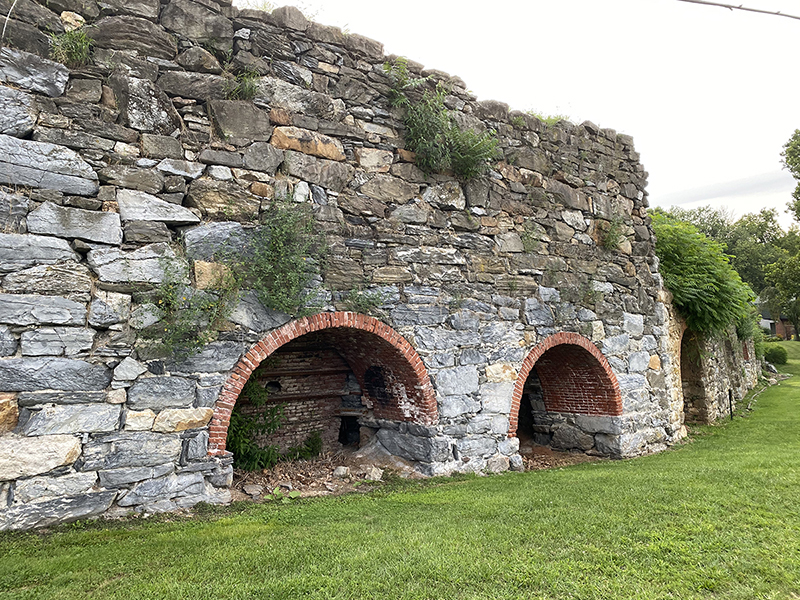 Despite their condition, enough remains of the structures to understand a little of the process of burning limestone to create powdered lime. Few nineteenth-century industrial lime kilns survive across the country and almost none of them have been adequately studied. 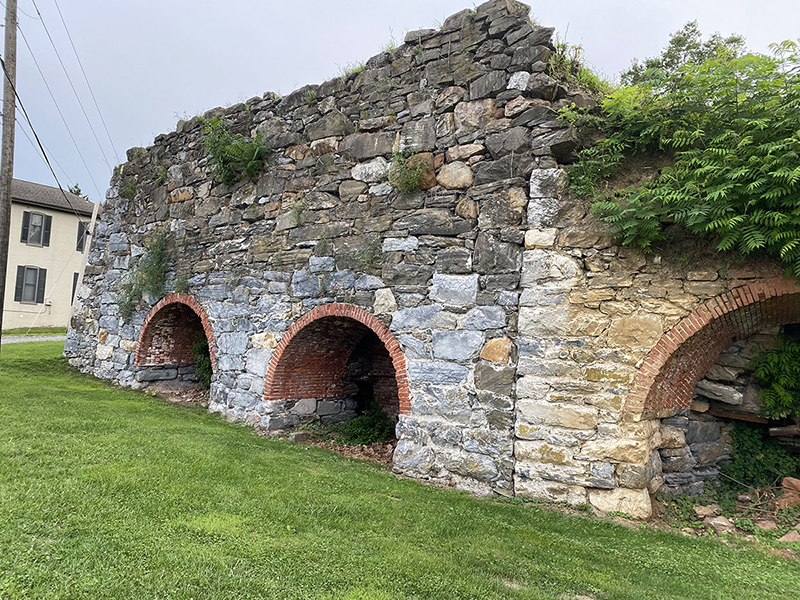 A lime kiln is used to produce quicklime, hydrated lime, unslaked lime or slaked lime, by the calcinations of calcium carbonate or limestone. Heating the limestone drives off carbon dioxide from the limestone to produce lime. Lime is useful in different ways such as fertilizer, building materials, or lime-washing buildings. It was regarded as a cleansing product and was used not only on farm buildings but also on factories after 1800. 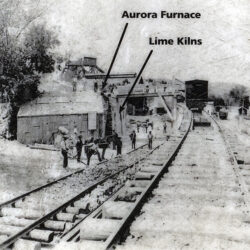 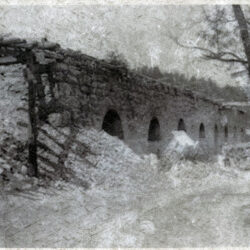 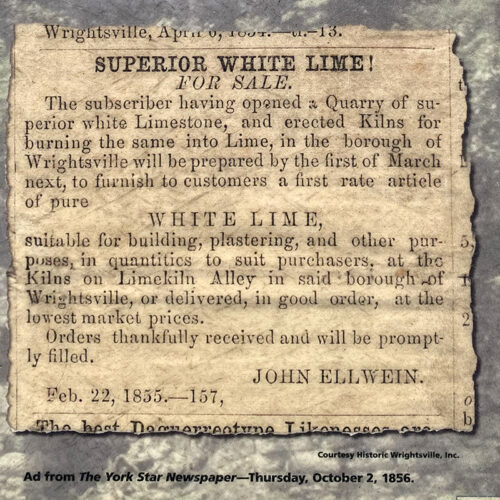 Advertisement from a local paper in 1855.

Where to find them

The Wrightsville Lime Kilns are located on North Front Street at Limekiln Alley in Wrightsville, PA. Click here for the exact GPS location.

This was an edited excerpt from the Historic Preservation Trust of Lancaster County’s 2006 1 Bridge, 2 Counties architectural tour book. 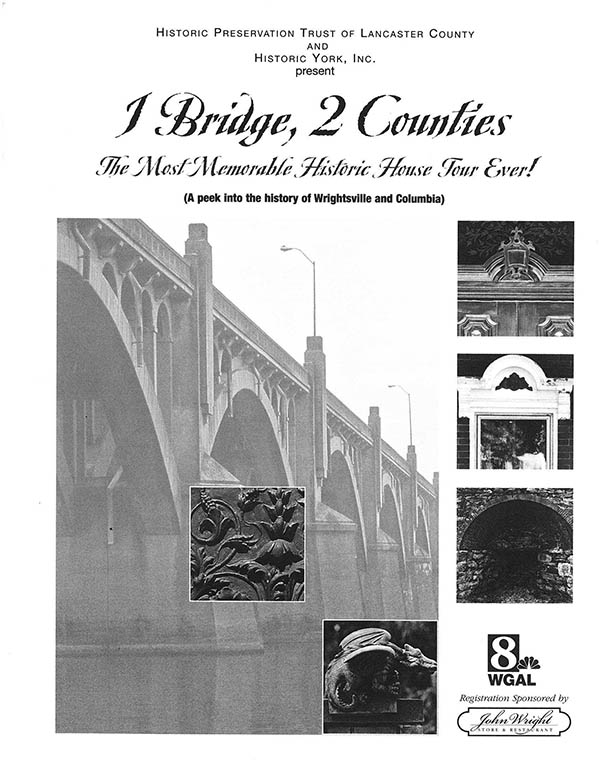