The house known as the Herr House was built by Christian Herr in 1719 as a home for his aging parents, Hans and Elizabeth, but also as a Mennonite meetinghouse. The home was erected on a hill, in a style that could be traced back to the Roman occupation of European lands where Germanic tribes resided. 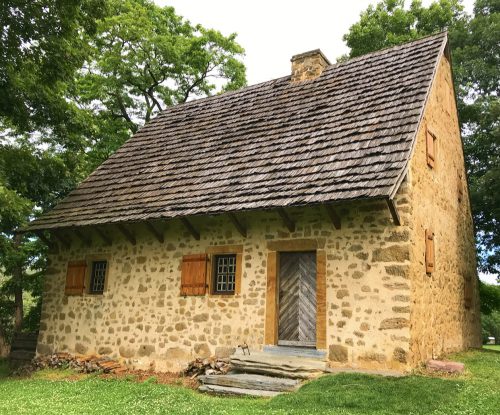 Christian had had an earlier log house, which was razed for the stone building. Stone was found on the site; nearby trees provided timbers. An arched stone cellar was dug under part of the home. The central stone chimney served two fireplaces for cooking and warmth. The roof has a steep pitch to repel snow. The oaken shingles are side-lapped as well as top- and bottom-lapped, following the German-style, to give added protection against the rain that might enter on the dominant western winds. The stone window frames and casement windows now in the house follow the patterns of the originals. Hardware and glass might have been brought in by the wagons of James Logan, William Penn’s secretary, who owned an outpost nearby, or from Philadelphia. 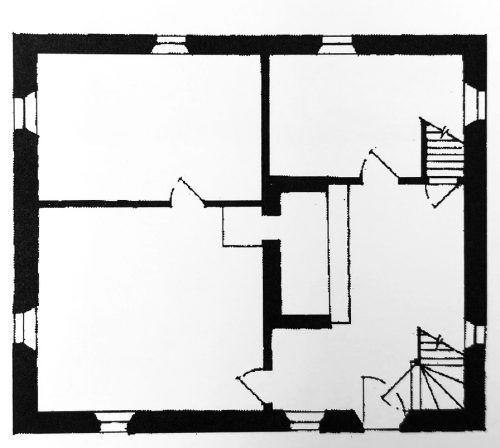 Elsewhere in the county are other homes and buildings, which are also in the Germanic-style category: the Cloister in Ephrata, as well as homes in Lititz, Manheim, and Lancaster. All have their stylistic roots in the medieval ancestral homes. 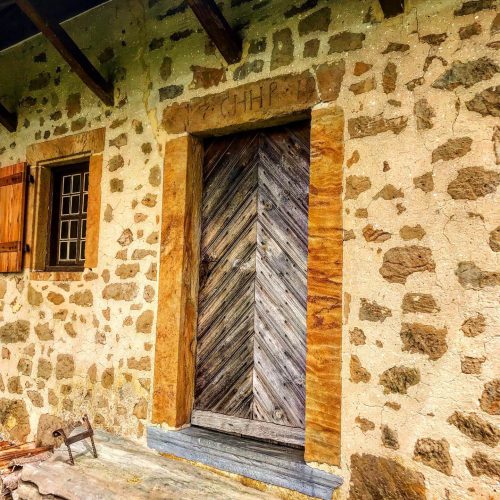 This was an excerpt from the 1992 Lancaster County Architecture 1700-1850 book by the Historic Preservation Trust of Lancaster County. A limited number of copies are available for purchase. 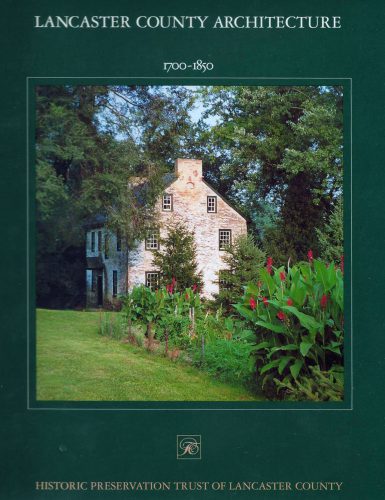