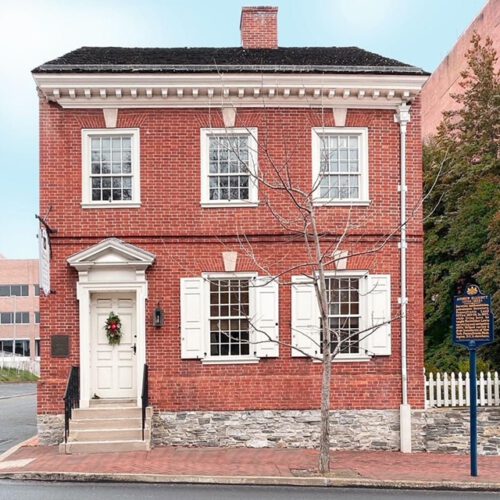 The Trust’s Board of Directors have been busy this year. We have numerous accomplishments to celebrate including: